Download GO Launcher for Android 3.30 - The most perfect Launcher on Android 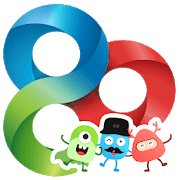 Download GO Launcher for Android 3.30 - The most perfect Launcher on Android on Android

How to use GO Launcher - Android 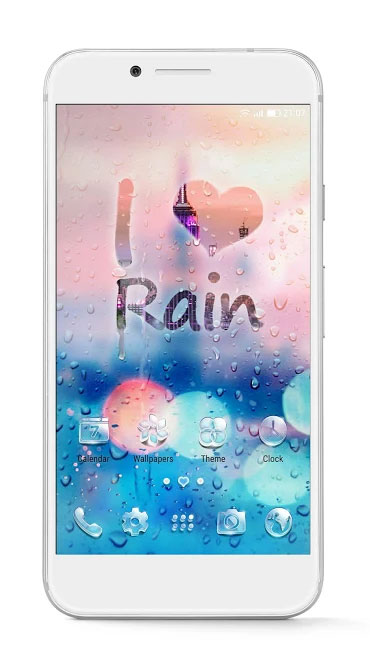 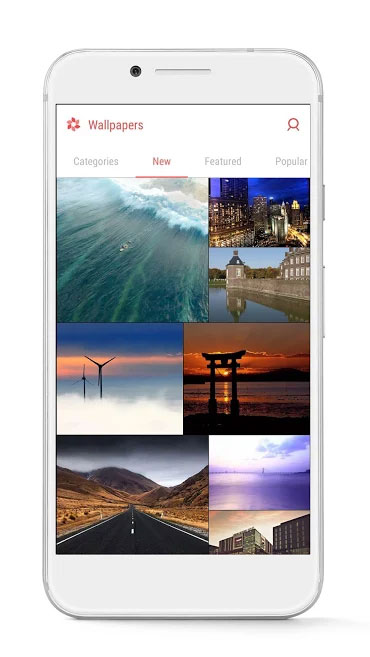 With GO Launcher for Android, you will be able to Find different themes, icons, HD wallpapers and various widgets. Feel free to customize your Home screen, menu, or lock screen with eye-catching 3D effects.

GO Launcher Z ( GO Launcher EX) what makes it different from all the Android launcher apps currently on the market? This is a question that is too easy to answer once you have experienced the application. Because this tool has many unique features, don't worry about being "in contact" with any other applications such as scrolling effects, completely free and guaranteed HD wallpapers, application manager support. app, allows to uninstall apps....

Why should you install GO Launcher Z (GO Launcher EX) for Android "mobiles"?

GO Launcher Z (GO Launcher EX) has a huge wallpaper collection, with about 10,000+ images categorized into many other themes such as love, travel, style landscape, city, creative.... All wallpapers are designed with HD quality and very sharp. Users can share photos with friends and change the background easily. In addition to immediately using the available wallpapers, GO Launcher Z (GO Launcher EX) is also integrated with additional wallpaper collections by downloading the corresponding application packages via Google Play (free), giving the user has a wide range of choices when it comes to interface changes. 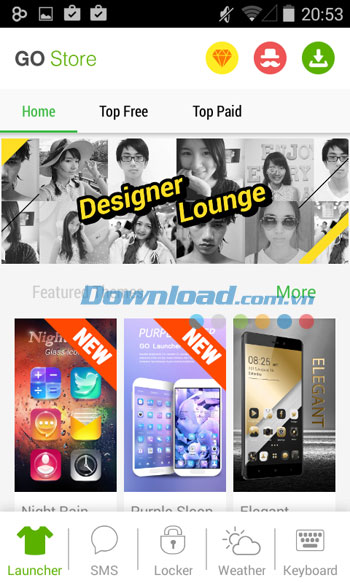 With popup menus supported by long-pressing on any icon or widget on the home screen, for allowing users to easily replace, rename, move, delete and uninstall applications; reposition apps on the screen or add extra screens.... 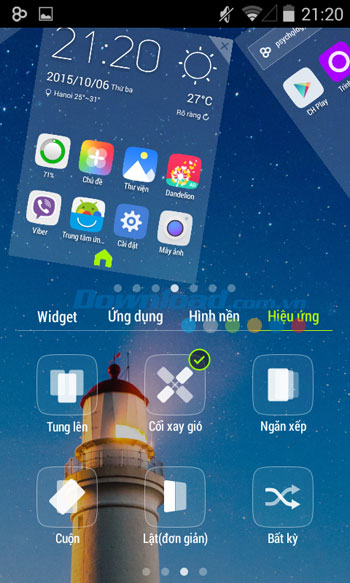 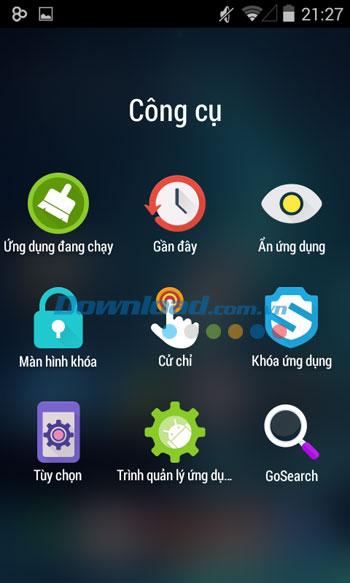 Currently, GO Launcher Z (GO Launcher EX) includes 2 free and paid versions. Interested users can upgrade to the Prime version with many more interesting features such as removing ads that appear in the application, adding 6 animation effects, supporting the security lock of personal data and much more. more.

(1) Once you install and launch it, tap go to Enjoy to use the app. The home screen can now be divided into 3 sections as follows: 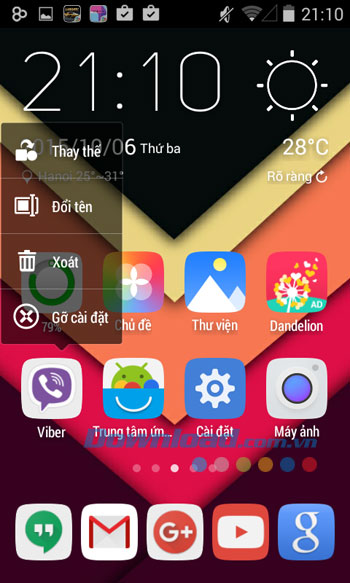 User can touch and hold any icon to replace, rename, delete or move the location. Particularly for the applications that are not system or are not the widgets that come when you install GO Launcher Z (GO Launcher EX), you can also uninstall them right on the home screen by long-pressing to that app (only for apps centered on the screen). 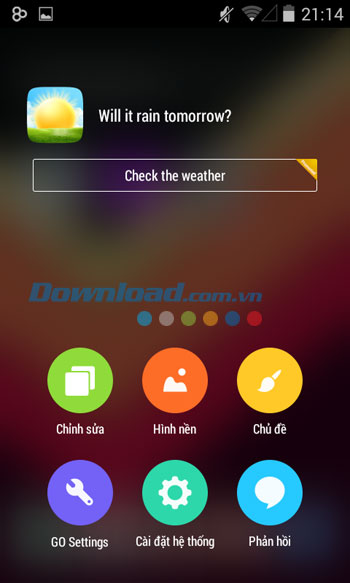 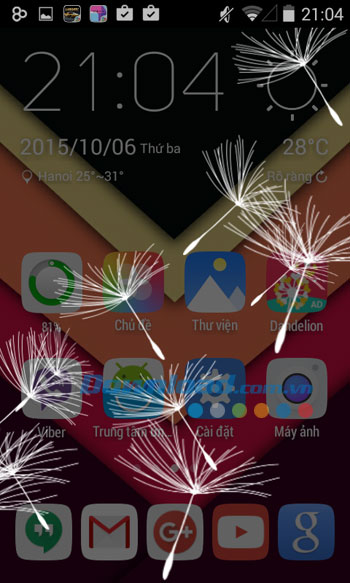 (2) From the home screen, swipe right to use search and other programs such as Google Play or Game Center (collection of popular games and archived games installed on the machine). Tap the search bar to find everything on your device, Web or voice search. Touch and hold the screen to see the weather forecast for tomorrow and access these special options: 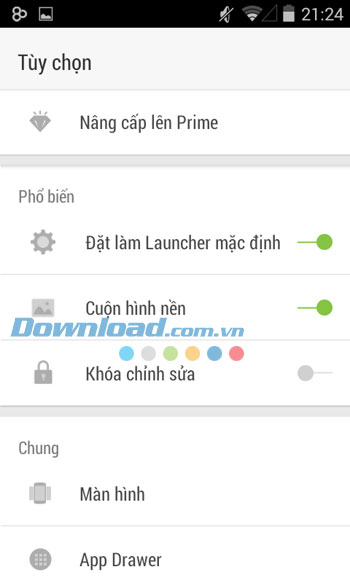 (3) From the home screen , swipe left to see duplicate screen with other cool features like tap Recent to see the programs you just opened (allows to clear history) or touch Tools to view other utilities such as speeding up your device and detecting running apps, hiding apps, locking apps, customizing gestures, app manager.. ..

These experiences are just "riding" horse watching flowers" by GO Launcher Z (GO Launcher EX) is actually much more impressive than you think. Download the latest update of this ultimate interface changer and enjoy the freshness it brings. 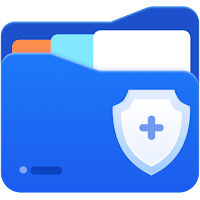 File Manager is a file manager tool that can help you quickly fin.. 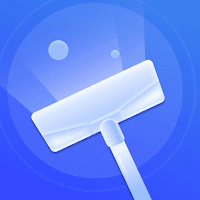 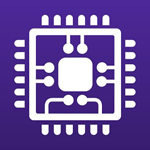 CPU-Z for Android, CPU-Z is a popular tool that allows Windows u.. 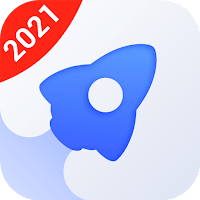 Is your device lagging and performing slower than before? If so, .. 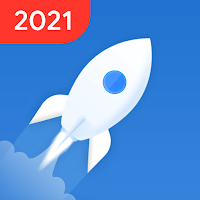 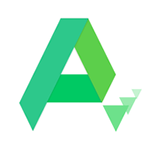 With APKPure, users can easily download and update locked games (.. 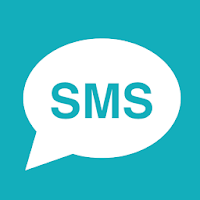 SMS Forwarder for Android is a personal utility application that ..